Are you looking for a SERIOUS and IN DEPTH course of jazz study that will take your playing to the next level? Join the Jazz Intensive...

I have been reading a lot lately and one book has risen surprisingly above the noise for me. Do you remember the comic strip Dilbert? Turns out the author, Scott Adams has written an amazing book called, How to Fail at Almost Everything and Still Win Big: Kind of the Story of My Life.

If you have ever read any self improvement or motivational books, you probably know that most are just a regurgitation of the same principals and ideas and won’t actually do much but give you some fluffy “go get-em” type language, pumping you up for 5 minutes before you go back to doing exactly what you want. This is exactly why I don’t read these kinds of books. I heard really good things about this one in particular so I gave it a shot.

I’m happy to say that this book is one of the best that I have read in the past year and Adams makes some fantastic points that aren’t covered in fluffy, motivational speak, but laced with plenty of humor and real life action steps that can make you a better and more productive person right away.

One of the takeaways in this book is his preference for systems over goals. All our lives we have been told to have big goals. Meaning that we picture something in our heads and then don’t stop working until we get to said goal. In jazz or music this can be deadly. After all, is there a professional musician out there that wants to stop learning and improving at any point?

I’m sure that there are some but for the most part, being a musician or someone in any creative field means that the learning never stops and constant improvement is always the goal, at least for the artists, musicians, and writers that make the biggest impact on the world. This is why working with an arbitrary goal in mind won’t always lead to consistent, day in and day out practice toward this nebulous goal.

Let’s take one of the most cliche goals out there for musicians:

“Some day, I want to play at Carnegie Hall!”

How many times have you heard this? I want to tell you that this may never happen for you and that’s ok. If it does happen, it’s almost completely out of your control. And what do you do if this goal becomes unrealistic for any number of reasons? What if Carnegie Hall burns down or the general public decides to boycott because of unfair employment practices? (not likely but anything is possible!) Your goal just went away in one swoop and now you’re left with no overarching reason to pick up your instrument.

Furthermore, if that same goal starts to seem unrealistic to you and you give up on it, you feel like a failure and that’s just plain disheartening. There may be hundreds of good things that are happening to you everyday that make your life better and further you in your chosen career, but you will still feel like a failure at the end of the day when you haven’t booked anything at Carnegie Hall.

This is where systems come to the rescue!

What if instead of setting some big, lofty goal that you may or may not be able to control, you made practicing and improving a system? If it is your system to take out your instrument every day and get 2 hours of focused, intense practice time in, you will get better every day regardless of the external factors. These external factors will have no bearing on your routine and system. As long as you’re working your system, you’re still in the game.

If your goal was to sound great at a certain gig and you fell flat on your face, you might feel like the lowest of lows the next day. You built yourself up to your goal and you failed. This is one of the worst feelings and I can almost guarantee that you won’t want to look at your instrument the next day. But if practicing is your system and that terrible gig was just something that happened along the way well…….you have to pick your instrument the next day and practice because that’s your system.

Once you pick up your instrument again and get back on the horse, the memory of that “failure” will start to fade almost immediately and you will begin improving again without that baggage. Your bad gig was just a blip on the radar of constant improvement.

Can you see how systems might work better for us especially in a field like music where goals followed by perceived failures have stopped hundreds of musicians from reaching their full potential? This has already made an impact on my life and process and I wanted to spread the word to anyone else it could help.

The other amazing thing about systems is you can apply it to almost any part of your life. Exercise, diet, other business ventures, there’s nothing off limits to a good system.

So next time you have a perceived failure, realize that it’s all part of the system. Trying and failing and doing it all over again is the system! If you keep this going for long enough, success will also be a part of your system. 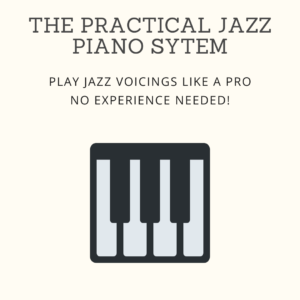 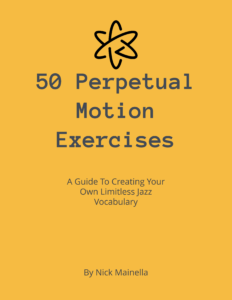 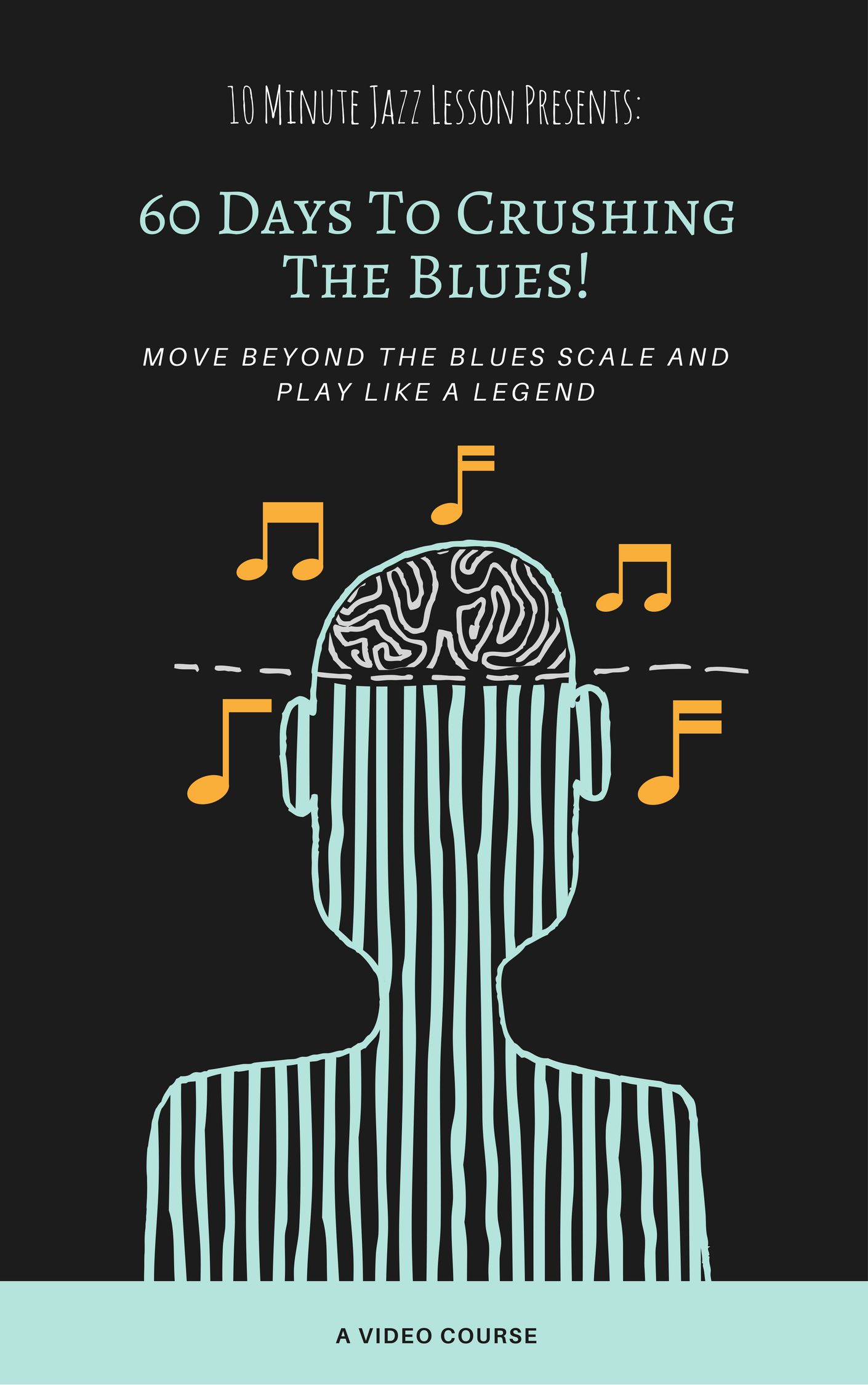 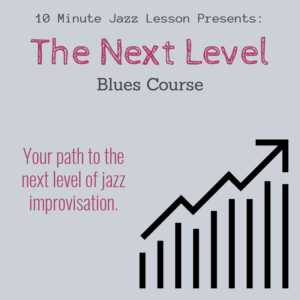 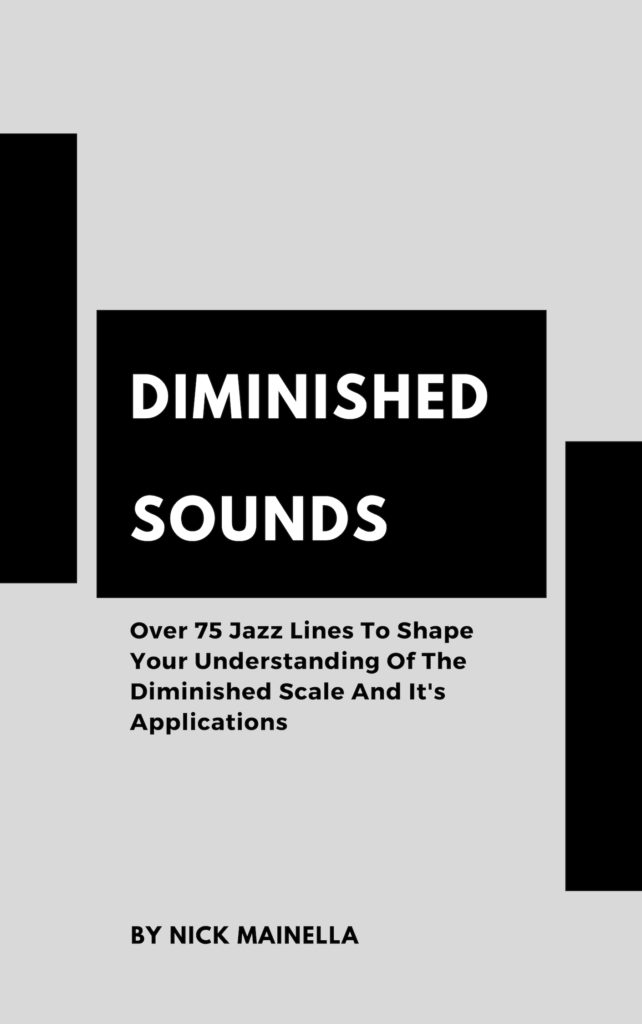